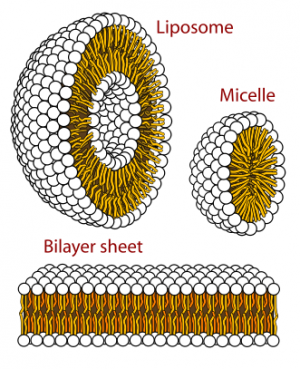 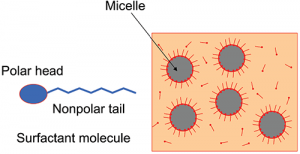 Schematic of a surfactant molecule and formation of micelles 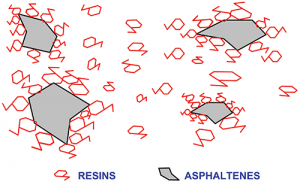